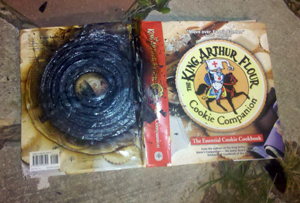 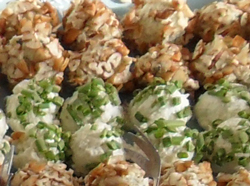 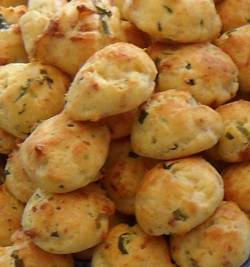 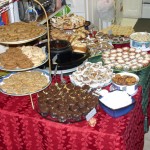 After each Open House, as we pack up the leftovers and get ready for the game night that immediately follows the party (my reward), my husband and I take notes about what recipes worked and which ones didn’t. Basically a post-mortem. What worked? What didn’t? Here’s what we thought about 2009. 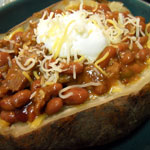