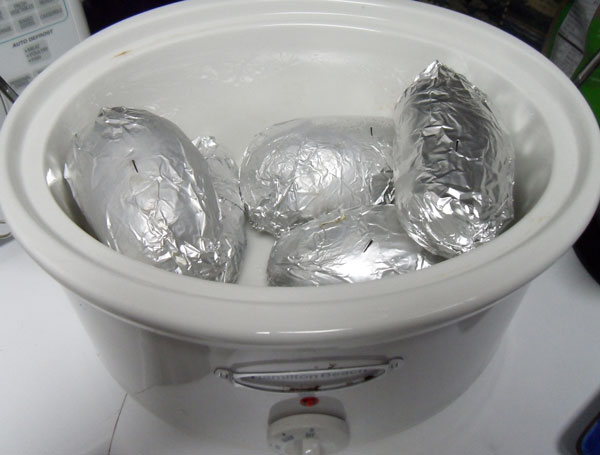 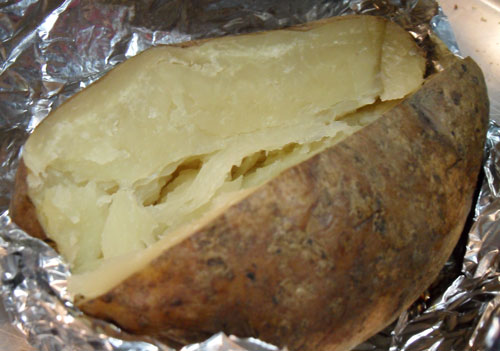 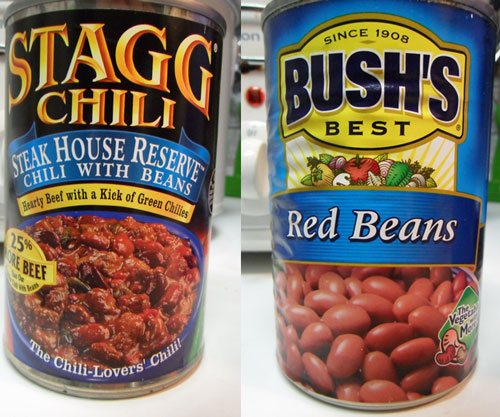 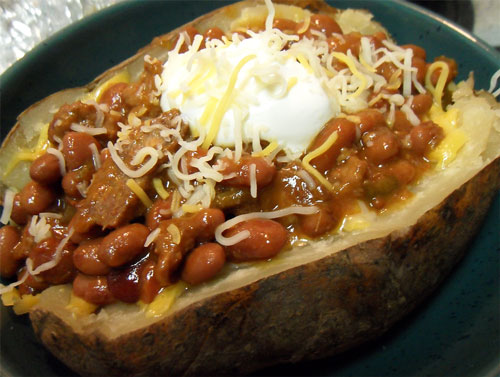 8 Responses to “The Best (and Easiest) Baked Potato Ever – Without Using Your Oven!”